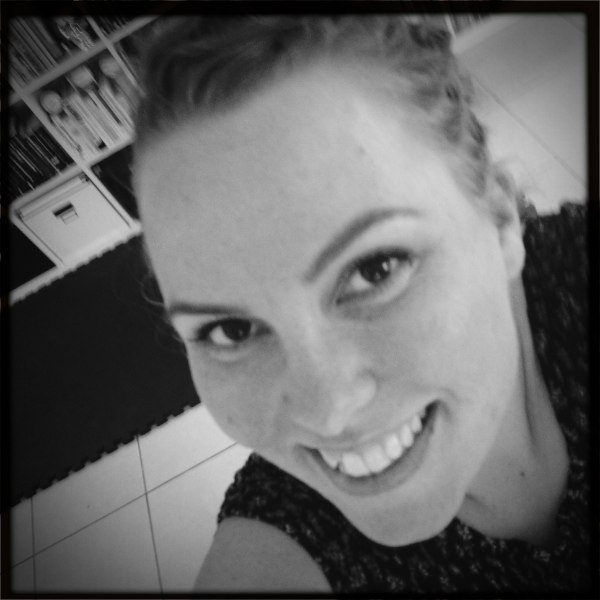 Growing up, my friends and I were pretty into Seinfeld. And I mean, it was the 90s. Who wasn’t into Seinfeld? 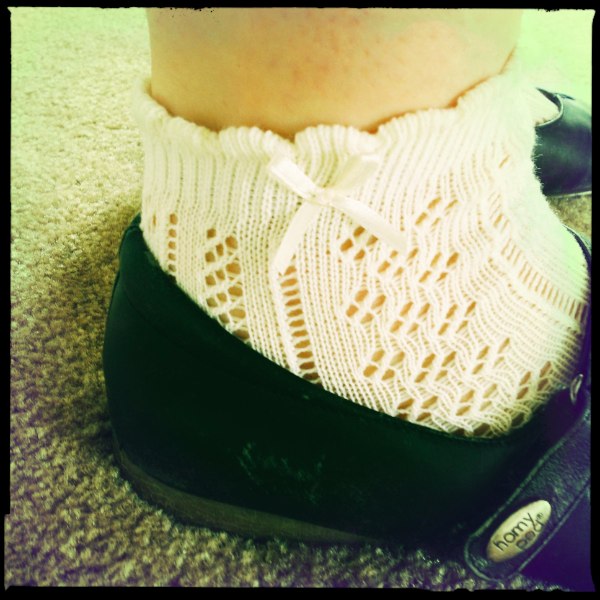 Anyway, Elaine was where it was at. That woman knows what’s going on! And she can rock a midi dress/jean jacket/Mary Jane combination like few other people in this world. (As an aside I just stated thinking about an entire world populated by Elaine lookalikes. Yep…feeling a little weirded out…)

Now a couple of weeks back, my friend and I were having a bit of a chat and he told me he’d come to the conclusion that I was the Elaine of our little gang. Like Elaine, I write copy for a living. I have big hair. Ummmm, there were other things he said too. I forget. I was just caught up in the fact that at that exact moment, so many of my teenage ambitions were realised. Yes. A lot of my teenage ambitions consisted of wanting to be Elaine Benes. What of it? 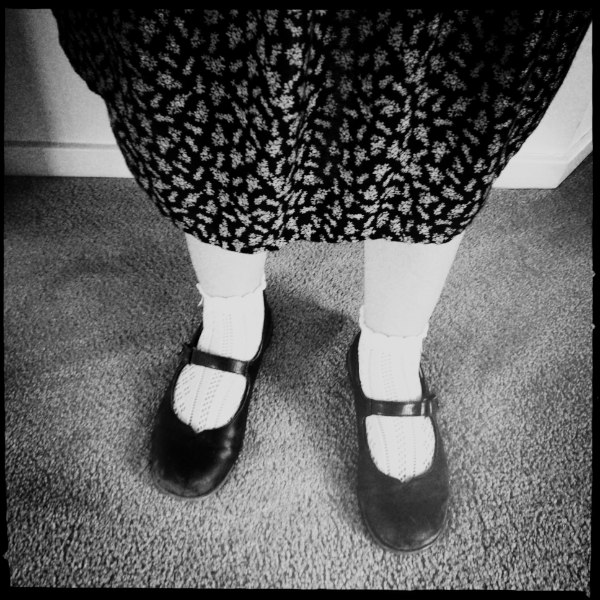 Anyway, the point of this is, I don’t think I’ve ever been more Elaine than I was today when I rocked white socks and Mary Janes with my vintage midi dress. And I’ve been Elaine before. What do you think? Which is more Elainerer?