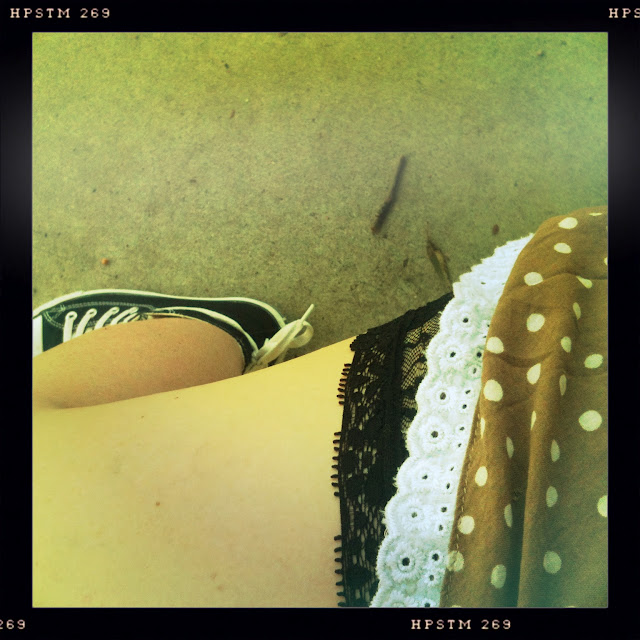 There’s a couple of ways I can go with this:

a) It was screaming hot yesterday (and set to be even hotter today. Great, just… great)
b) I may have set off a car alarm, with my scream…

Cuz, see, what happened was… We were all hanging out in the park for a belated birthday do, right? 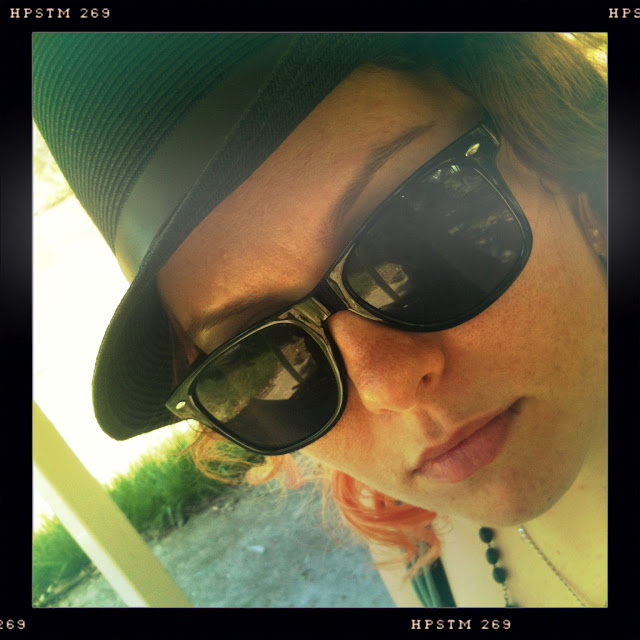 After a while the sun went down, as is usually the fashion. And we decided. “Ah-ha! What a perfect time to record some zombie noises”. 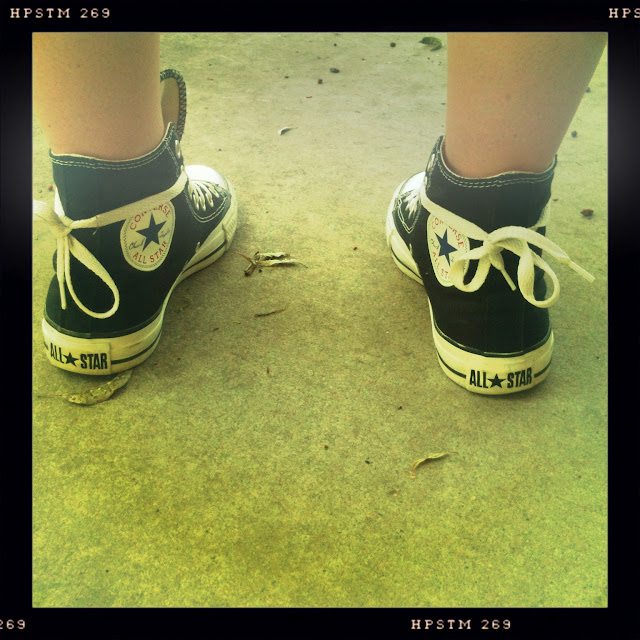 See, Sophie has this assignment in which she has to provide the soundtrack for a zombie video game. And she needed some screams. 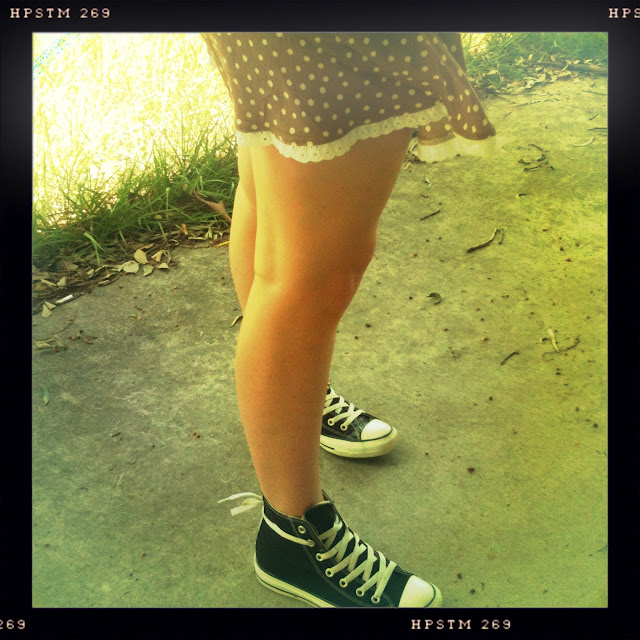 I immediately set about “sound styling”; moving Sophie and “the talent” to the middle of the dry, over-grown field, flanked by the brown, murky river in the pitch black – you know, so the story of how they recorded it would sound extra awesome (it totally does, doesn’t it?) 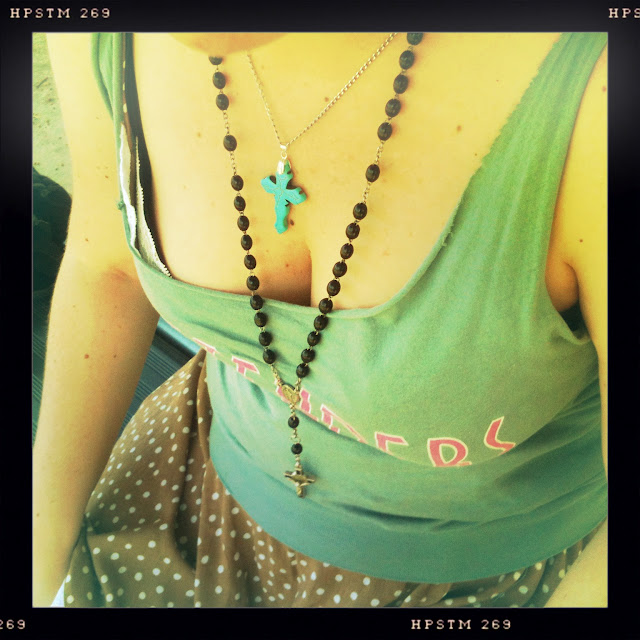 I wasn’t entirely confident I could scream on cue. But then, in between the boys’ best David Lee Roth impressions I let loose this absolute blood-curdler that actually set off a car alarm – across the river. Not to mention had the local residents running to their decks, flicking the lights on and craning their necks, looking worriedly into the park. 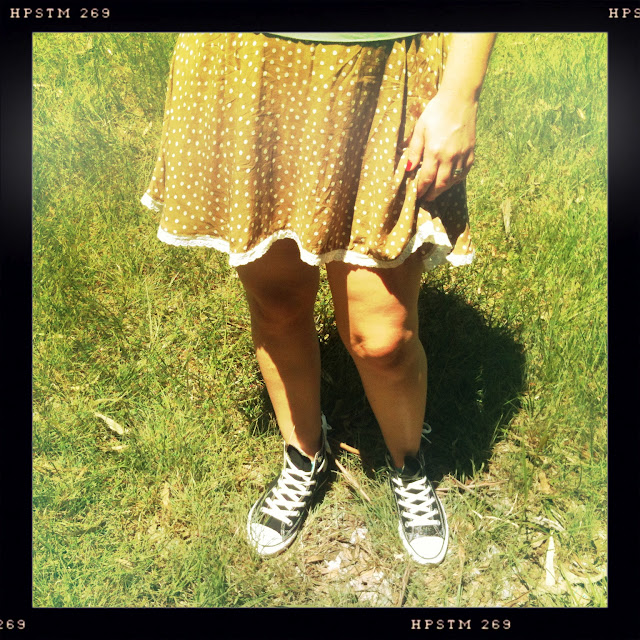 We had to do 2 takes, to make sure we got the best possible result. And I actually felt pretty bad for worrying the neighbours. Someone said it was, “A scream that would definitely get the cops called.” Well, if they were called, they never showed. 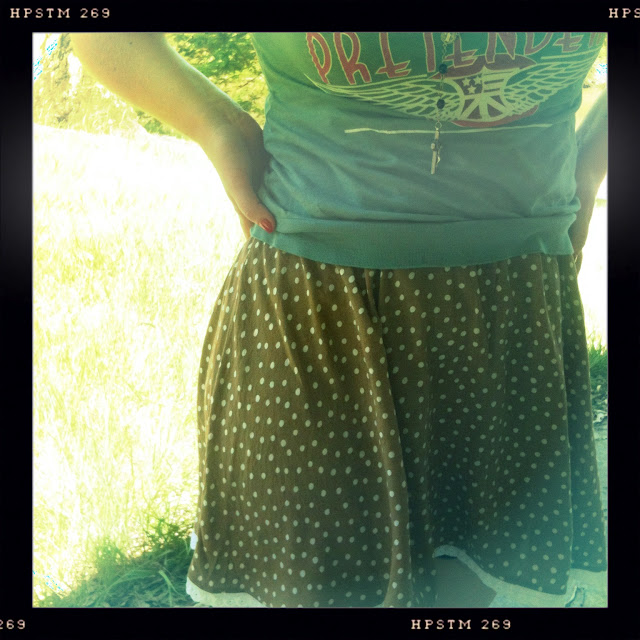