Take Me Out To The Ballgame 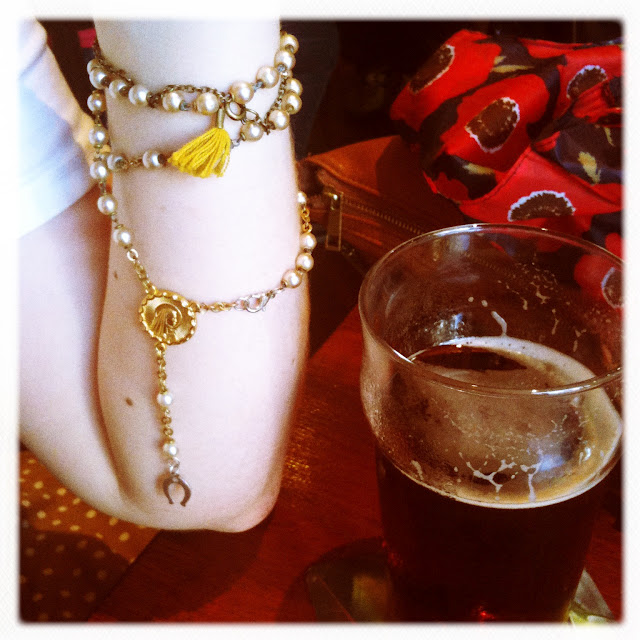 We watched the Brisbane Bandits play at the RNA on Friday night (after stopping in at the pub to watch the end of the first day of the cricket – which is where this photo was taken. At the pub, not at the cricket. That was in WA and they’ve decommissioned the Concorde y’know). 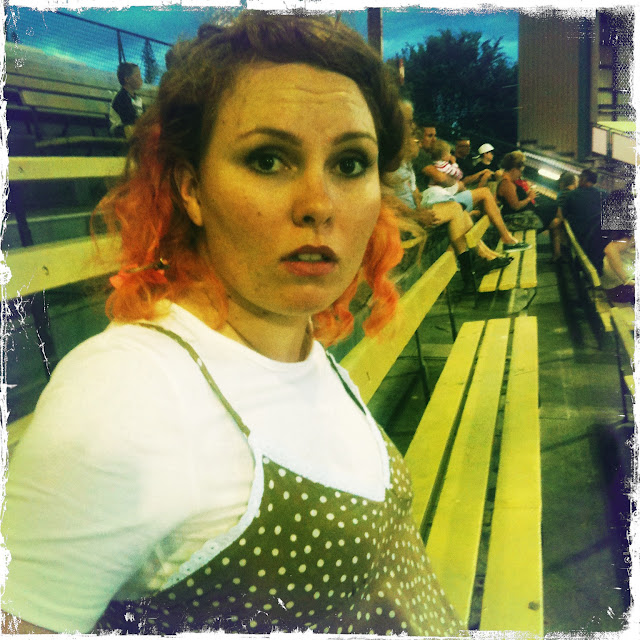 I tell ya, there’s never a bad night there. And when they win (like they did on Friday) it’s even better! 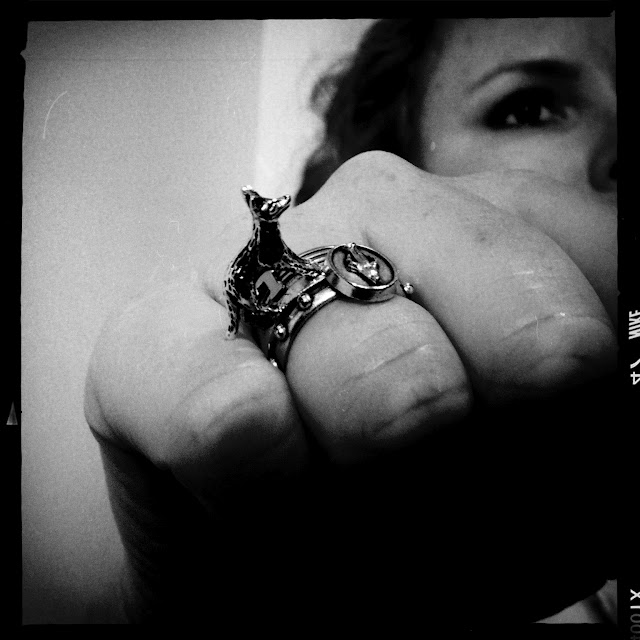 After getting into it last year, we try and take in as many games as we can. Which, this season, was actually only two… But y’know, once we’re there we squeeze as much out of it as possible, trust me. 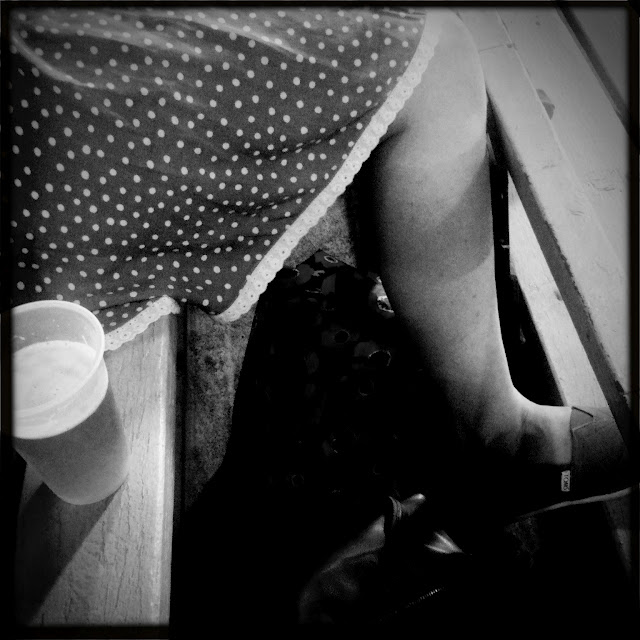 There’s something about sitting in the grandstand, wide open night sky ahead of you, friends on either side; over-priced beer and a chanting crowd. Yep, take me out any day.


STAY TUNED NEXT POST! Discover the controversial outfit I wore to the last game…


Necklace: I made it from a skull bead (gift) and some wire
Top: Cut off this dress from Cruise
Dress: David Jones
Hair clip: (totally facing the wrong way in all pictures) Reject Shop
Bracelets: Well I customised the pearl rosary beads to wear for our wedding and the chain bracelet is by Lennebelle via Not Another Bill
Rings: Lovisa, Urban Outfitters and Santos Wish
Shoes: Some store at Fisherman’s Wharf