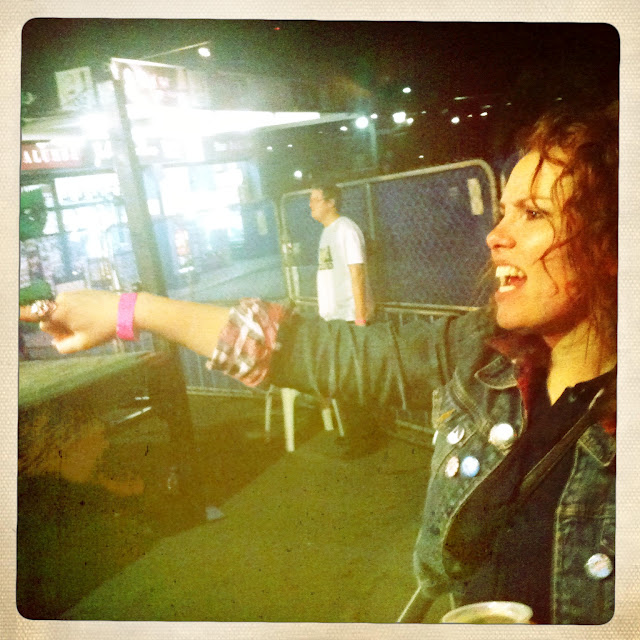 Oh wow, what a great night Saturday was. Let me break it on down for you. Good friends of ours are packing up and leaving town. So we saw them off in a style truly befitting to them.

We all took a limo to The Jube. Now, for those of you unlucky enough not to be familiar with The Jube, this whole act is like wearing Louboutins to a bowling alley. It was fantastic. 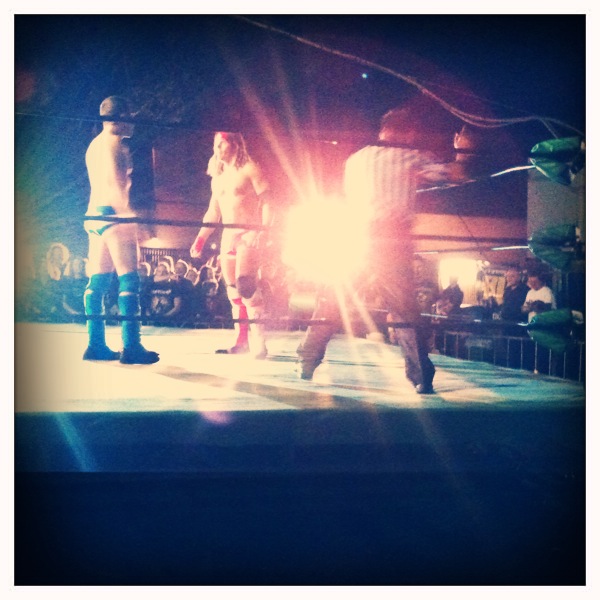 But the kicker was night’s main attraction. Strap yourself in for some…Midget VS Ninja Wrestling! I know, right? Coolest thing ever! 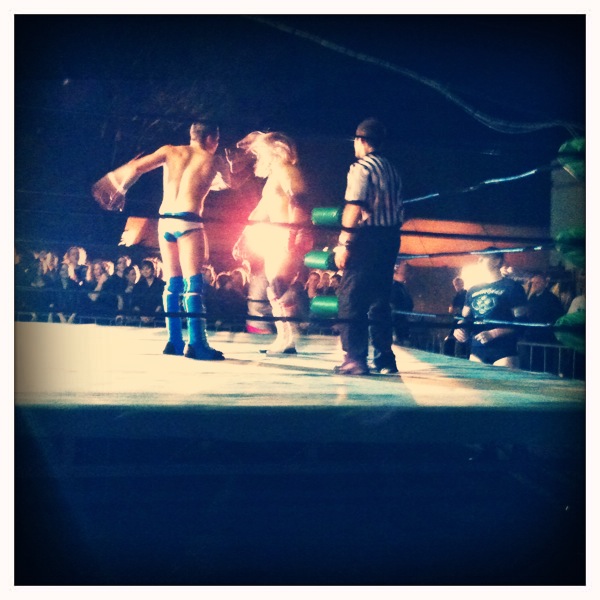 It kinda sucked because the midget was sick so it was just regular sized dudes fighting. Still awesome though. 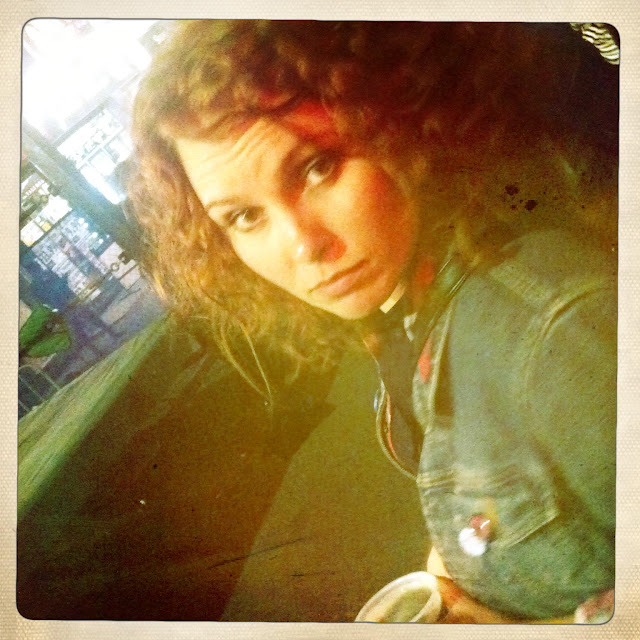 Now before you get all uppity and start throwing around letters like “P” and “C”…I talked to a couple of the wrestlers and because the midgets themselves decide to become wrestlers it’s totally cool. There’s no P.T. Barnum up in here. No working for a dime a week. They get paid the same as the other wrestlers. In beer. Or probably real money, I didn’t ask. It’s impolite you know. 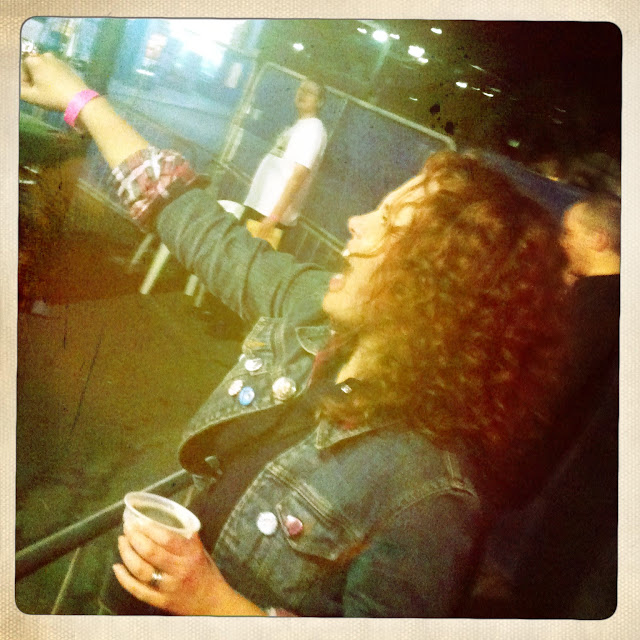