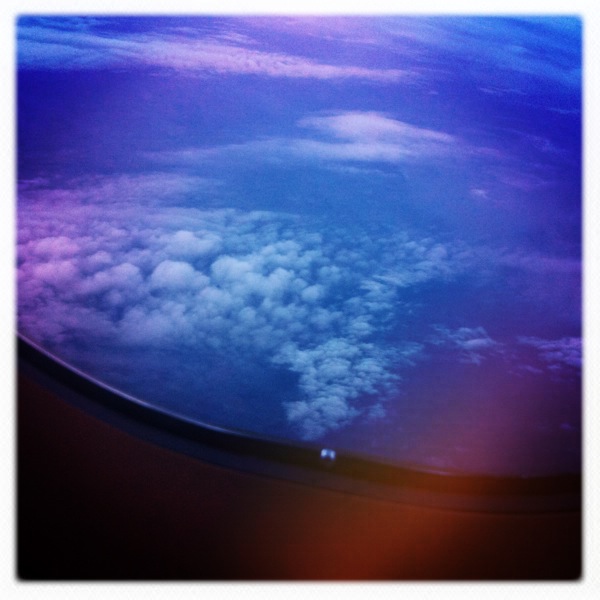 I thought that last entry had pictures from the highest point of my trip (Distance wise. Fun wise? There were far too many and also…none were captured on film (not that these are on film but it doesn’t sound as good to say “captured on phone”)) but turns out they’ve been pipped by a plane. 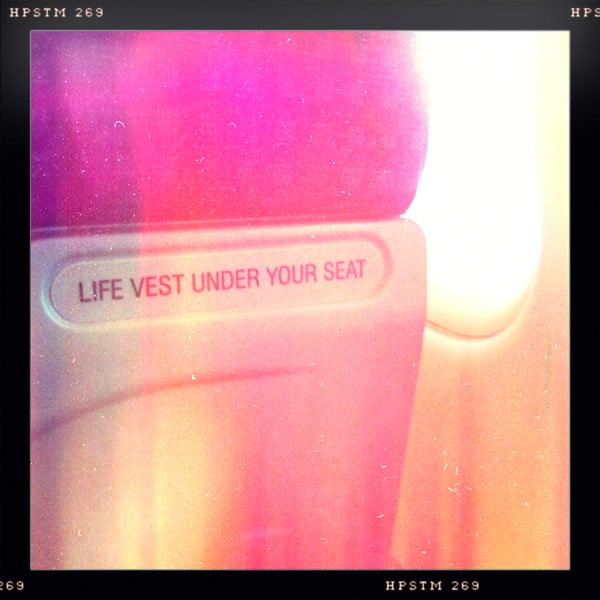 I’m not afraid to fly. Lord knows I’ve done a lot of it in my time. But I do have a bit of a problem with it… 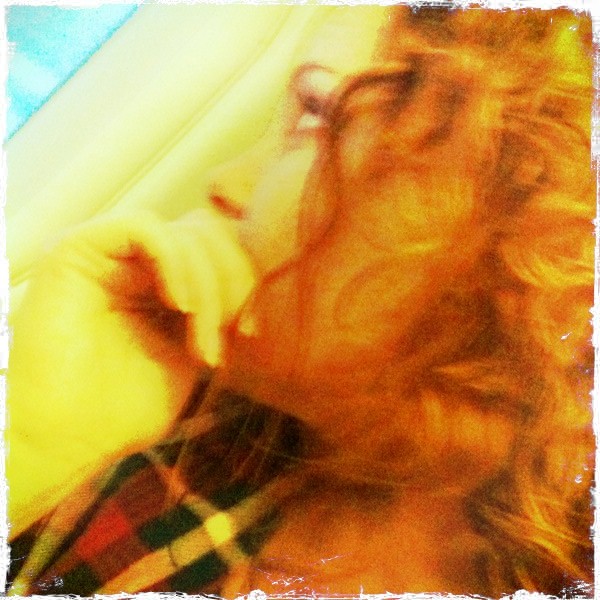 Instead of freaking out that we’re going to crash; or realising that we’ve all been breathing the same air for the last 2.5 hours (um, ew, OK, maybe that does freak me out a bit), I get a little stir-crazy. 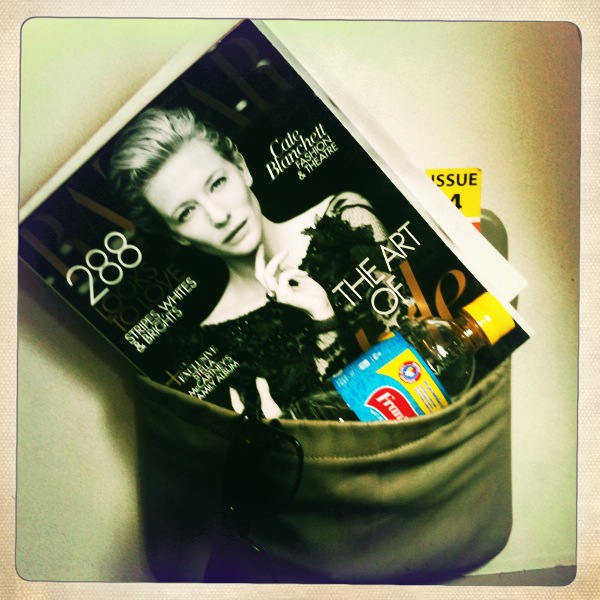 I pretty much need to get off the plane RIGHT NOW! Yes I know it’s another 2 hours until we land but I don’t think you understand. I need to get off the plane RIGHT NOW! I can’t sit in this seat anymore! I can’t visit the toilet and refold the point on the end of the toilet roll again! I’ve read everything within reading distance, watched every movie twice and my walkman has gone flat! (OK, that last one was from a few years back but you get my point. As an aside though, gosh it was fun (and also quite a process) to choose which 5 albums I’d listen to on repeat for the journey from San Francisco to Tokyo to Brisbane…) 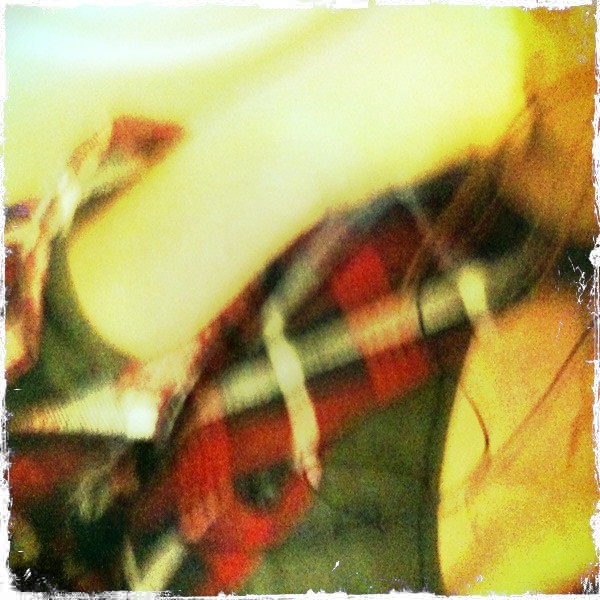 Hey, I didn’t say it was high brow…but it sure is better on the liver than the other alternatives I considered.
Earring: Lovisa
Flannel: Reject Shop
Sweater: Cotton On
Singlet: Witchery
Skirt: Myer
Bangle: Lovisa
Tights: ?
Boots: Thrifted