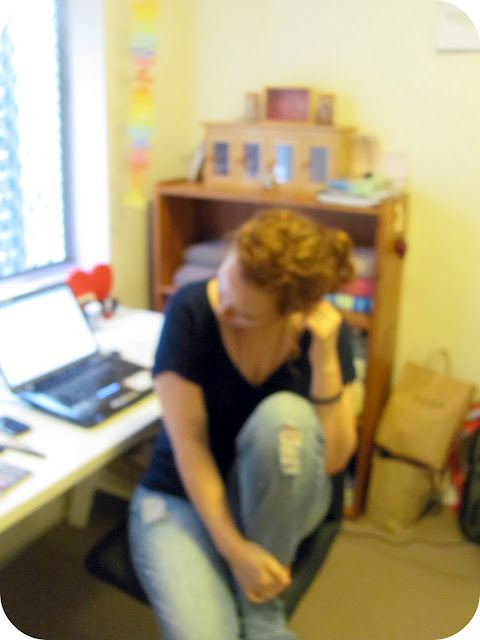 There is a really weird feeling going around right now. The rain has stopped and the sun is actually shining but in some places, the water is still rising with a peak expected tomorrow.

While our suburb has not been flooded (we’re not near the river and are on high land) nearby ones have been and the feeling all around is just weird. The thing I can liken it to most is this: You know on Fridays there is that certain feeling in the air? Everyone’s excited it’s almost the weekend. They laugh more, they’re a little cheekier, a little zanier at work. That general feeling in the air is because so many people are happy. There’s just this BUZZ.

This is a similar concept – but people are not laughing, they’re losing their homes. They’re not cheeky, they’re sandbagging. They’re not zany, they’re trying to hold it together. And even though our suburb is not flooded, it’s still wet. And that feeling in the air is over here too.

The sunshine outside almost makes you forget there is a huge disaster happening. Rest assured though, turn on the news and you’ll be reminded. Now I’m not saying the news is a bad thing. People need to be made aware of what’s going on, what’s being done and the potential dangers. But repeating traumatic images and concentrating almost exclusively on worst case scenarios just freaks people out. Yes, there is a horrible, unthinkable disaster happening all around us, shouldn’t that be enough?

We’ve had friends and families evacuated from their homes. Some have lost everything. It makes me feel frivolous to be posting outfit pictures. To be honest it makes me feel downright shitty to be doing anything normal. But I think that people who have been genuinely affected by these floods would be even more disgusted if I, safe and dry, fell apart from feeling bad. 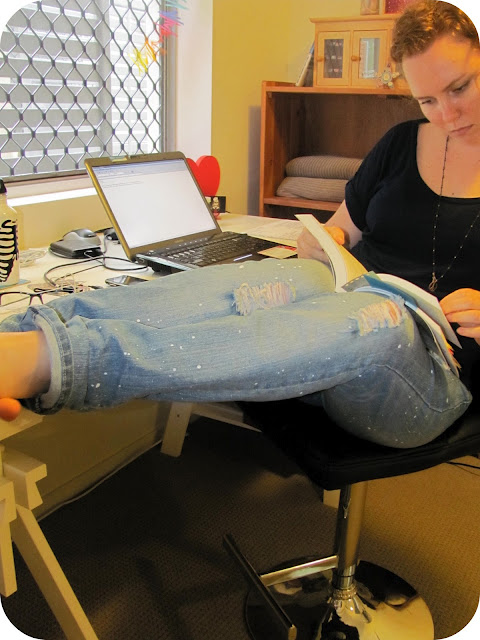 Once something is set up, or when I figure out how, I will be donating clothes to the victims of this flood. If that is something that you would like to help out with, please email me at loverssaintsandsailors at gmail dot com. 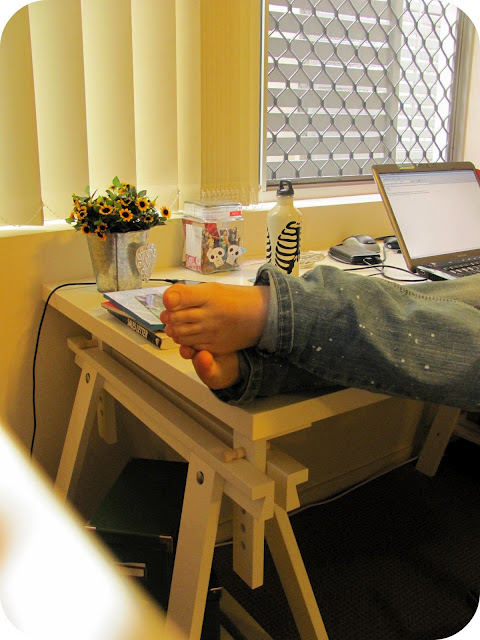 Otherwise and in the meantime, thoughts and well wishes to all of those affected are always welcome.