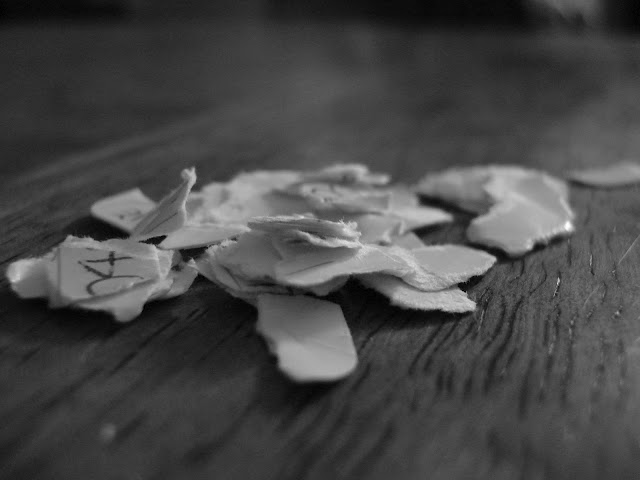 Today is my day off so here’s something special.

The lovely Snappy Q has tagged me to share 7 secrets about myself. 7 is one of my favourite numbers, so I have a good feeling about this.

I suppose number one should be my name. Though some of you know it already. It’s Selise. Pronounced “suh-lease”. You’d think it would be pretty straight forward but a lot of people get it wrong. Especially on the phone. Someone called my “Cylinder” once. Ummm no.

Number two, I have a freckle in my eye in the shape of Russia. When I was 10 I used to tell the boys at school that it was a third pupil and gave me x-ray vision.

Number three, I’ve lived in over 90 houses. Gosh it would be getting up to 100 now. We moved around a lot when I was a kid. Gypsy blood. I wouldn’t change those experiences for the world.

Let’s see, four, when I was younger I wanted to be an astronaut. Or a radio jockey. You got paid to talk. I could definitely do that.

Number five, I was trampled by 3 camels when I was 9. I broke my humerous bone (I know, I know, it’s not funny, believe me) and had the ligaments and tendons torn off my neck and shoulders. Although that was a number of years ago, I’ve never really forgiven the species.

Number six, I have what I call “intrinsic mall knowledge”. You can take me to a mall that I’ve never been to before and I will know my way around. I’ll “know” where the stores are. I know, right? Don’t question it, just go with it.

Seven. Seven. Hmmm. Gosh this is hard. I like cooking. A lot. I particularly like chopping vegetables. I cannot be stressed out when I am chopping vegetables. It’s like I go into a Zen state. So Zen that I sometime forget to move my finger out of the way when I am chopping but that hasn’t happened in a while. OK, it happened tonight. But it was just the tip of my fingernail. That’s really not making it any better is it…

OK, now I need to tag 7 others to dish on their secrets. Alright –

Ebony of Ebony and Ivory
Helen of Left and Leaving
Kyla of Blue Collar Catwalk
Yen of My Edit
Kat of Kat’s Creations
Ruta of Look Ugly in a Photgraph
And Kimberellie Miss Furnellie.