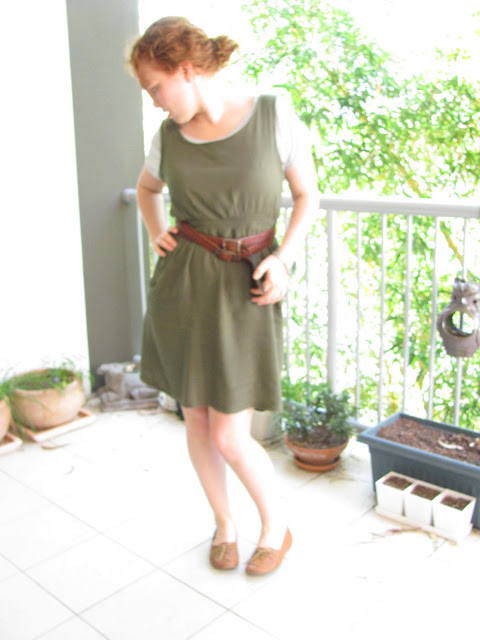 Lordy, it’s sunnier than a cheerleader’s disposition out there. 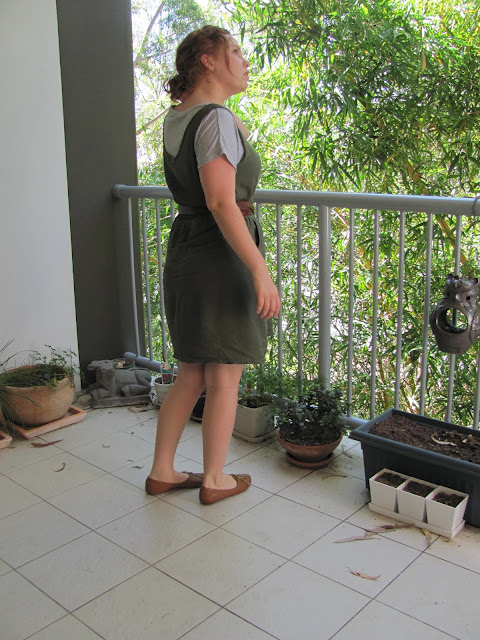 It’s OK though, I know the rain is coming back. How? Well I’m a massive nerd and currently addicted to a new weather app that I just downloaded. 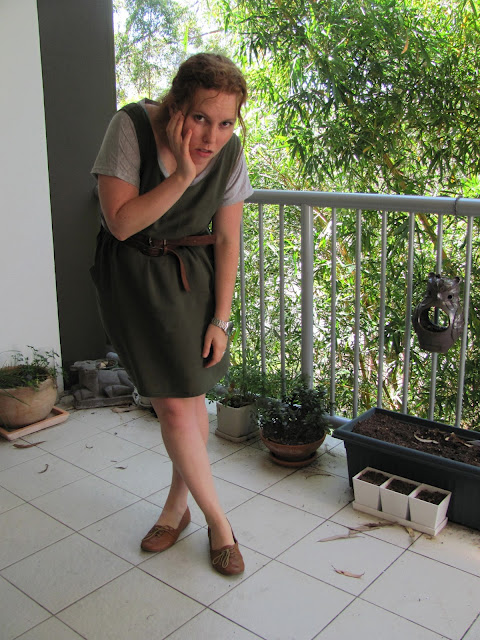 Yep. Say, did you know that it’s currently only 32% humidity out there? Why, that’s dry as a bone compared to the 80%+ stuff we’ve been dealing with lately. 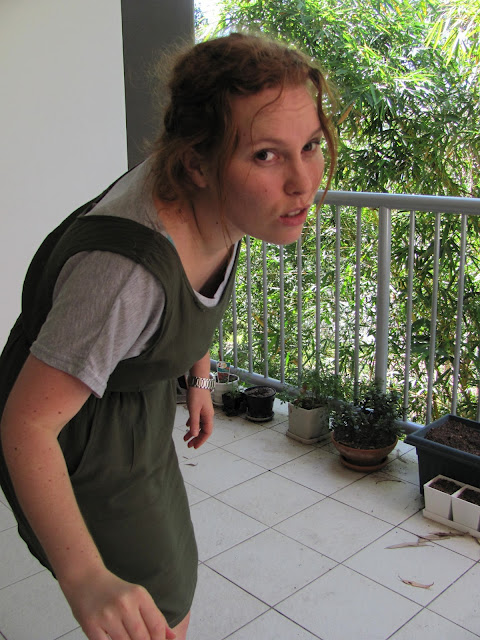 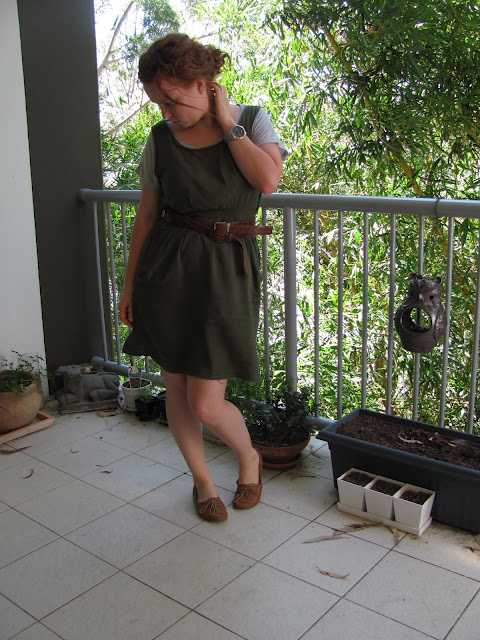 OK let’s get down to it gang. Something super duper pooper scooper exciting is going down tomorrow and being that I love you all dearly I wanted to give you the heads up. 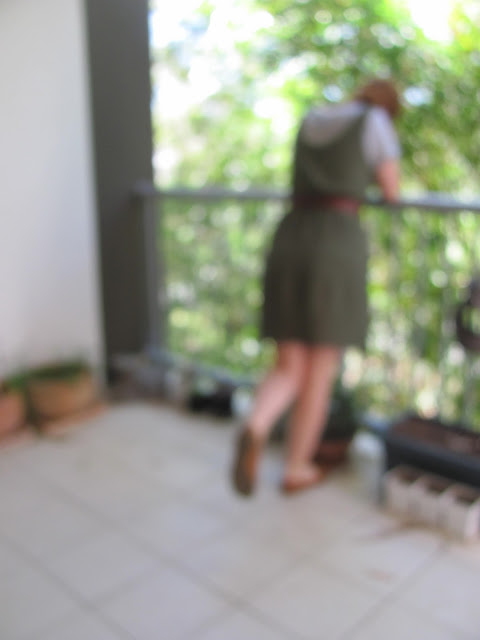 You’re gonna wanna go ahead and get yourself a Twitter account if you don’t already have one. Then you’re gonna wanna become friends with the very friendable Lustable. Trust me. That’s all I can share at this stage but believe me. We’re talking nose-bleedingly high levels of excitement about tomorrow. That’s right. Nose-bleedingly.

P.S I promise it doesn’t actually involve anything as potentially gross as a nose bleed.