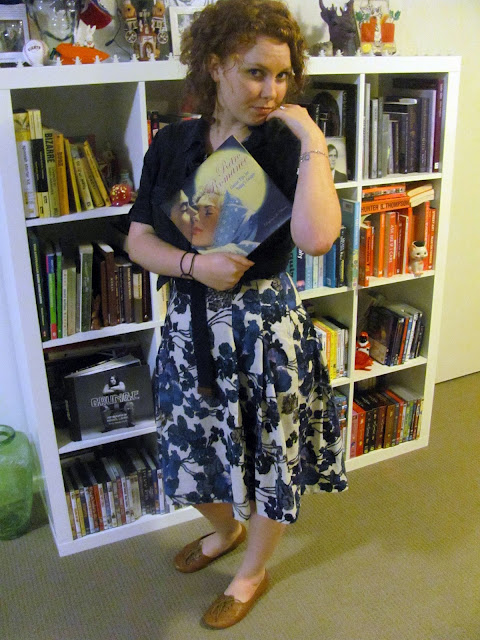 We were going to do burgers and a movie. I was even going to ask for a shake with 2 straws. Actually, that’s a lie. I don’t like shakes. Maybe a cherry coke instead. Hell, if I’m being honest it would probably be a Gin & Tonic with 2 straws. 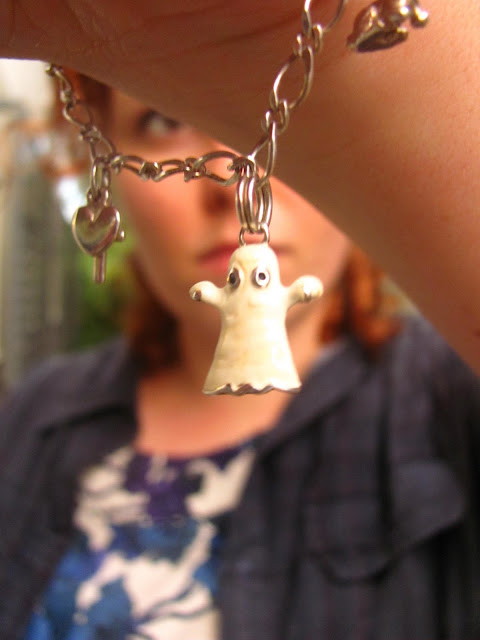 Anywho, someone decided that they’d only show the movie we wanted in 3D. I’m sorry but I will not be boarding the trend train on that one. If I want 3D I’ll walk outside. Apparently 2D only exists within the 9am – 5pm realm at the movies. No fair. 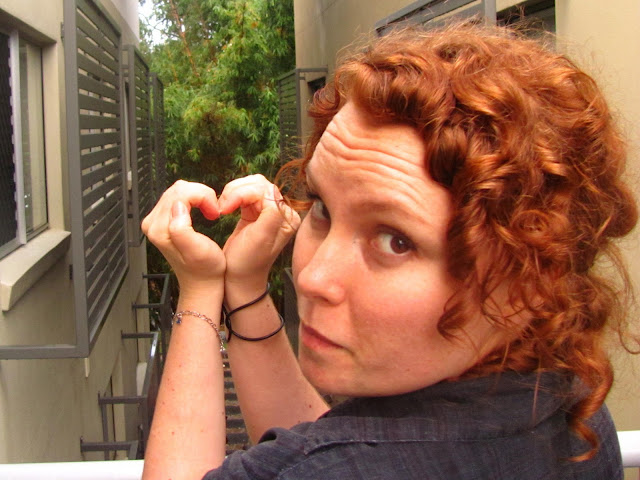 But it’s not all bad. The Man has announced he is taking me somewhere as a surprise. I’ve pestered and I’ve pried but he won’t budge. 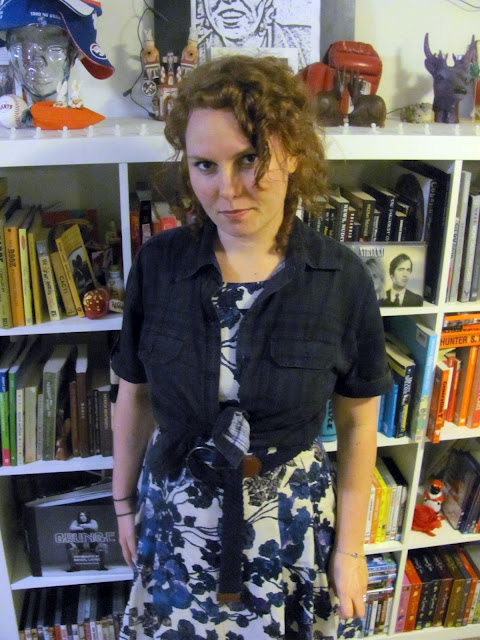 Apparently I’m not averse to riding in the curiosity carriage.