In Which I Explain 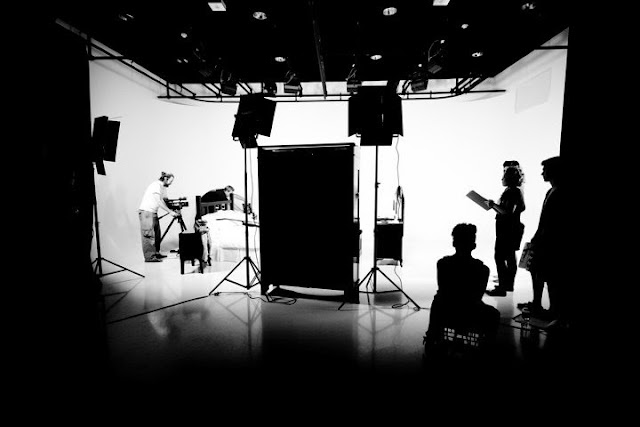 That’s me on the right, with the paper in my hand.

Hi gang. There’s been a little confusion around my involvement with the clip that I posted this week. Looking back over the blog it seems that I’ve only ever really alluded to “the clip” and never anything more specific, so I wanted to take a moment to share with you. 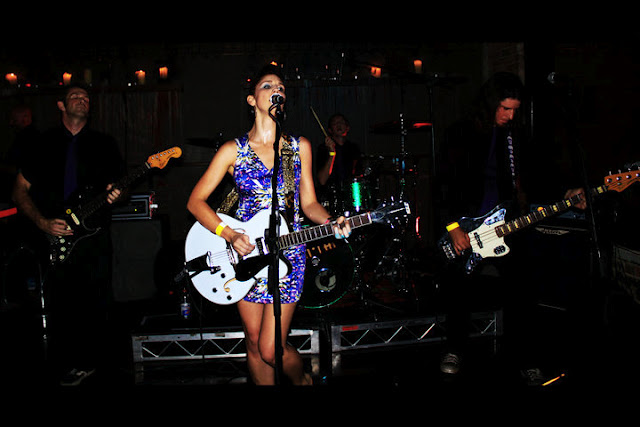 It started in February when the amazingly talented Emma of J-Pan Fan asked me to style her for their upcoming EP launch. I worked with Emma and the rest of the band – Robba, Pete & Jonny and they looked fantastic. They were stoked with what I’d done and asked if I would like to come on board and style them for their debut film clip. Of course I said yes (excitement much?!) and so off I went to our first meeting with the videographers. I was introduced as their stylist and the videographers then asked if I would also dress the set. Again I said yes. As the meeting progressed it became apparent that I had more to offer and the next week I came back to the band with a concept and storyboard. 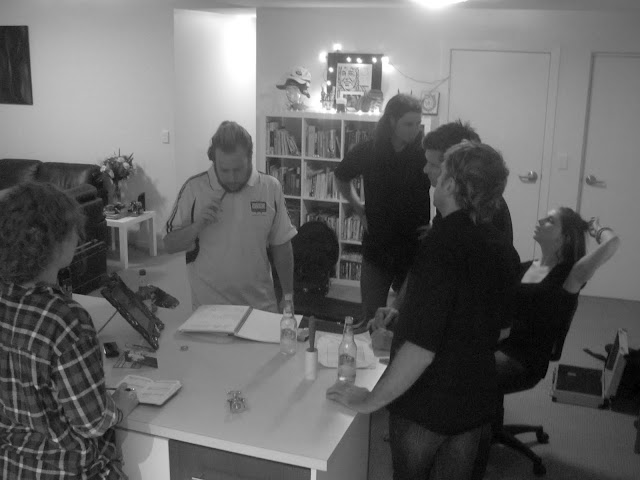 Shortly after this the videographers pulled out and we were lucky enough to have Damien come on board as Director of Photography. Damien is a freelance photographer with experience in short films and generally being awesome. So we worked together in making the clip happen. I brought my storyboard and concept to him and he told me what we’d be able to shoot and how. He also organised the crew and all of their duties. 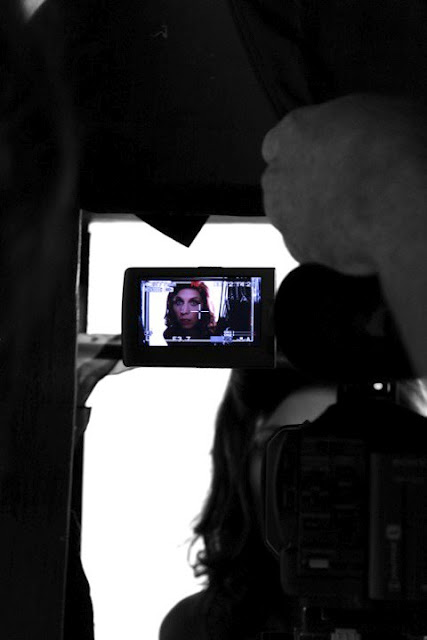 We filmed it all in one day at a couple of infinity rooms with a bunch of our friends making guest appearances and helping out behind the scenes. As well as help from some TAFE students. It was intense but just absolutely amazing at the same time. I found myself stopping (when I had 2 seconds in which to do so) and thinking “I’m directing a film clip! This is my idea. I wrote this. I styled this. I am making a film clip right now. Also, I have to pee.” 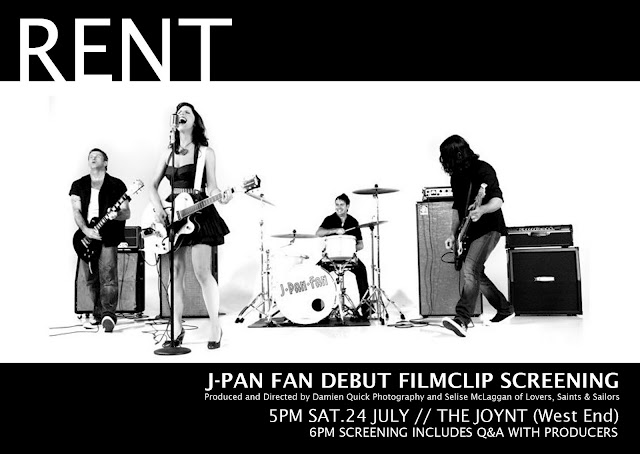 Once it was all filmed Damien then edited it into the killer finished product you see before you. 66 hours it took him. I am totally in awe. We launched it on Saturday night and I cried. And laughed and had the time of my life. 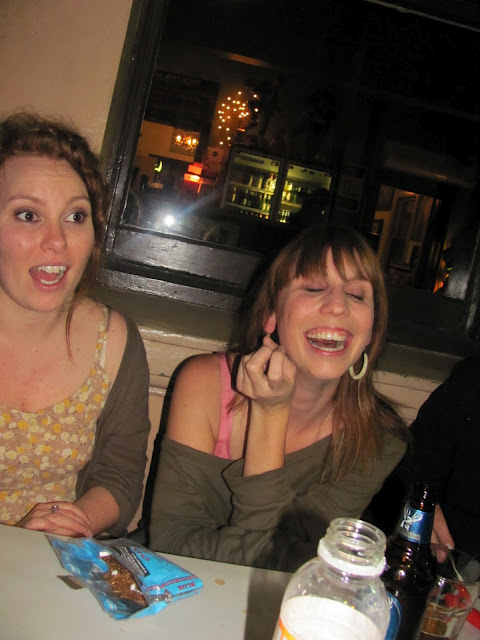 Emma and I at the launch.

So the short answer of what I had to do with the clip is…everything! Haha, seriously though, I styled, wrote, directed and co-produced it. I am incredibly proud of what we achieved and incredibly honoured that the band put so much faith in me. This is the first film clip that I have ever worked on. I studied Independent Screen Writing with Cheri Lovedog back in Santa Cruz and took Film & Television in year 11 & 12 but since then I have not had any involvement with anything like this. I guess the beast must have been stirred though because I am really looking forward to the opportunity of doing something like this again. 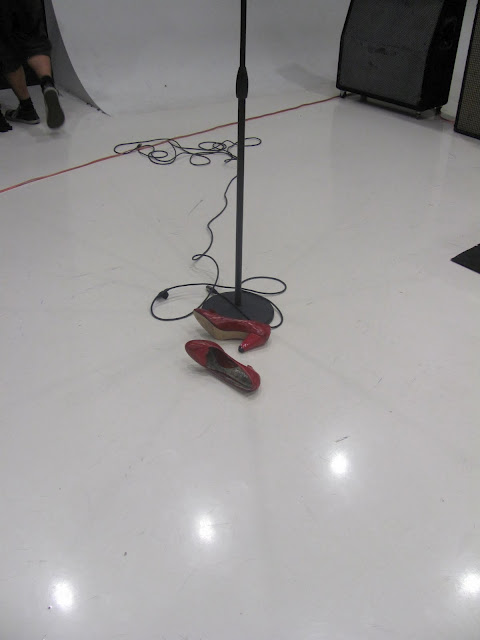 Going forward from here I will be working with the band to style future events. If anyone has any questions or would like to discuss future opportunities please feel free to contact me at loverssaintsandsailors(at)gmail(dot)com. I’d love to hear from you.

Leave a Reply to Ebony